8 Lessons For ENTREPRENEURS FROM HOMIE 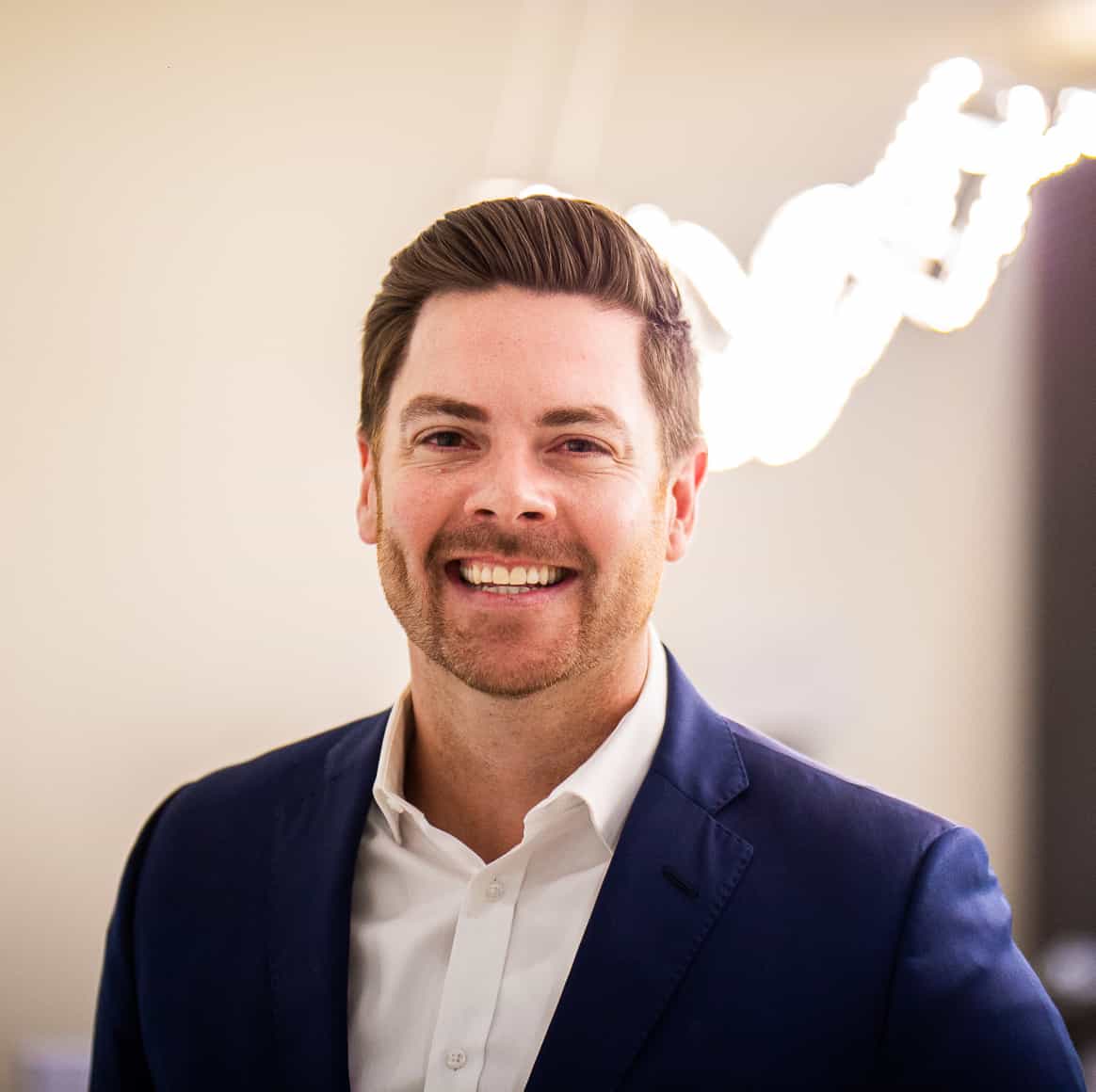 10 years ago, as a former venture capitalist turned entrepreneur, Mike Peregrina was fueled by his mission to disrupt real estate during the rise of the gig economy. Along with his two co-founders, they launched Homie in March 2016 and 18 months later, it was the #1 broker in the state of Utah.

With Phoenix being a leader in the shared economy, as well as a well-known real estate town, Arizona seemed like the perfect market to pursue next. It was in Homie’s Phoenix office that I got a chance to sit down with Mike to learn more about their fast-growing company that is saving home buyers and sellers time and money as the next Lyft or Bird of real estate. He also shared valuable business lessons for entrepreneurs who are just starting out, raising capital or expanding into new markets.

2. Hire mission-driven people to ensure a culture that scales

Make sure people are on the same page both at home and at work. “You have to have people who are intellectually curious, who are always learning,” Mike added. He likes to hire people who challenge the status quo and has instilled that in his teams.

To help their core values scale as the company grows, Homie has a committee dedicated to it which Mike has always been a part of until this past year. However, even in his absence, he was thrilled to see that the committee established core values that reflect his own. “At Homie we are a culture; we don’t have a culture,” Mike said.

4. Hiring ‘boots on the ground’ is super important

They initially thought they could scale without it, but the numbers don’t lie. Real estate is very localized, and you need to be invested in the community. You won’t win without it so hire people with domain expertise.

5. Raise capital when you need to move fast

Homie needed to move fast to gain market share so they decided to raise capital instead of bootstrapping and have found VC’s real estate expertise helpful. “VC’s are all about pattern-recognition,” Mike said. “They’re partners who help shorten the learning curve which is important when it comes to moving fast and needing market share.”

6. The 4 C’s of Entrepreneurship

Mike has four C’s that are important for any entrepreneur.

7. Listen to your customers

“You have to obsess over your customer because sometimes your assumptions are wrong,” Mike said. Homie has found that to be successful it’s all about having a solid idea, executing it well and listening to your customers, including employees.

8. Find the right VC through who they’ve backed before

Do due diligence on them. Don’t think about valuation; think about value. “And don’t be afraid to go on LinkedIn and see who can vet them for you,” Mike said. “It’s important to see how they are personally.” 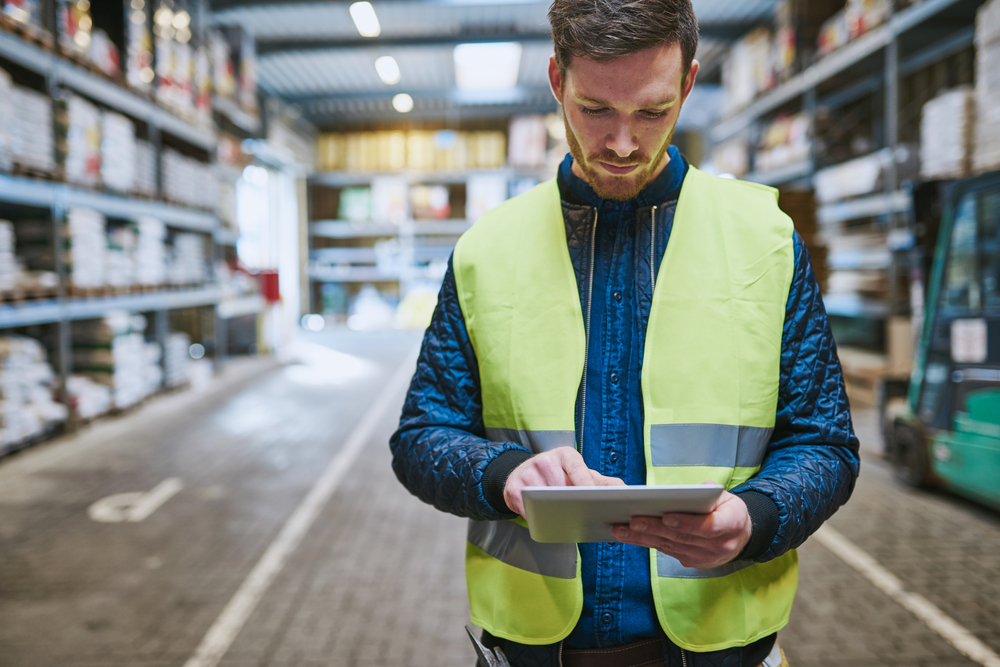 Should you buy or lease your warehouse space?

The Challenges in Leadership vs. Brokerage 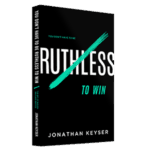